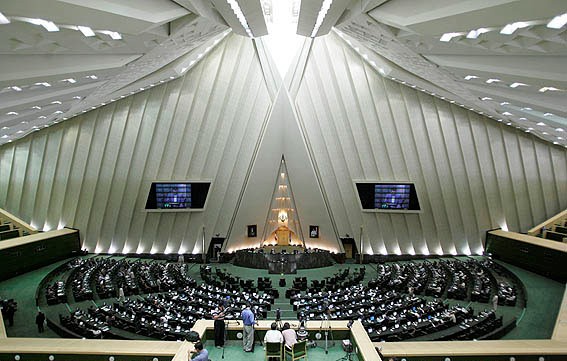 Representatives of the Iranian parliament are preparing a project on increasing the severity of court sentences against those who cooperate with the so-called "enemy" countries.

Axar.az informs "Radio Farda" that the project is called "intensification of the punishment of those who cooperate with enemy states with actions contrary to the national security and interests of the country".

It states that espionage or cooperation with enemy states against the country's security or national interests is considered "corruption on earth" that carries the death penalty.

The plan puts any communication with Western institutions and media at risk, as well as activities on social networks.