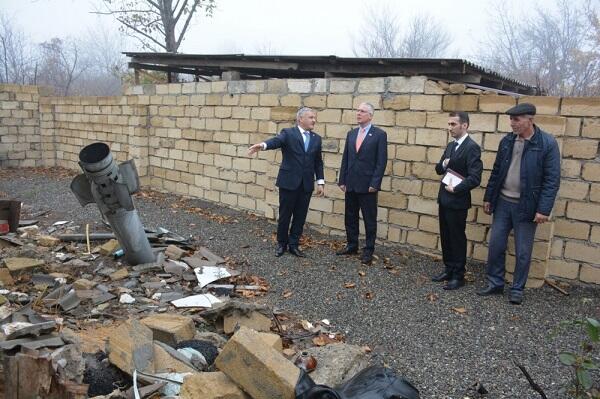 The next meeting of the Supreme Consultative Council of Turkey (SCC) was held under the chairmanship of President Recep Tayyip Erdogan.

Axar.az reports that the information was released by the Communication Department of the Presidential Administration of Turkey.

It is reported that the meeting of the council lasted for three hours.

In the central square of the city of Tartar, the ambassador looked at the remains of the banned rockets fired by the Armenian armed forces during the Patriotic War, and got acquainted with the photo booths depicting the damage to the infrastructure of the region.

Later, the ambassador visited the "Maraga-150" monument, most of which was destroyed by Armenians in Shikharkh settlement.