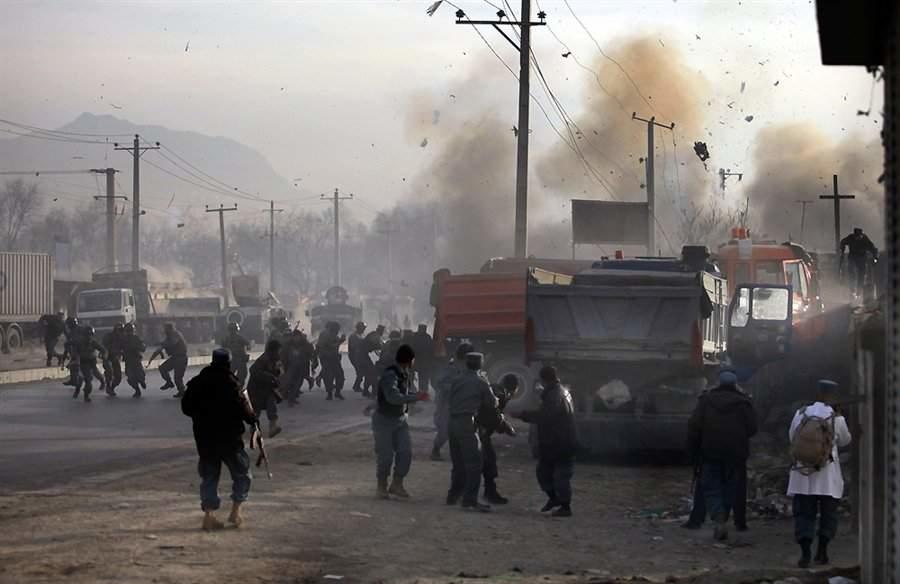 Local sources say that nearly 23 students of the school were killed and 30 injured in the Wednesday blast.

Axar.az reports that moments later, AlJazeera reported that 23 people were killed and 30 others were wounded during the incident.

No further details have been published so far and no groups or individuals have yet claimed responsibility for the blast.

The Taliban has not commented on the incident yet.