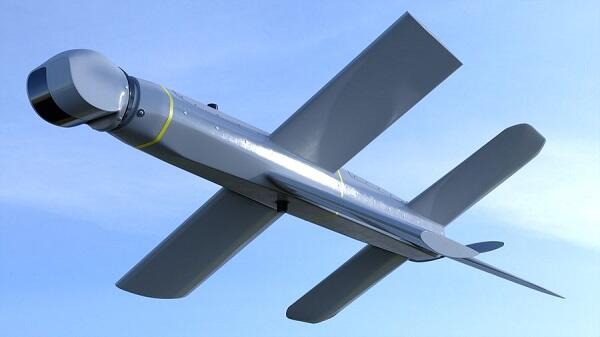 We haven't seen the Russians using Iranian UAVs for over two weeks.

Axar.az reports that these words were said by Yuri Ignat, the spokesman of the Air Force Command of the Armed Forces of Ukraine.

"It is possible that the first batch is finished. There were more than 400 from the "Shahid-136" IED. 340 were destroyed by the air defense system. There was information that Russia ordered 1740 units. I think that Russia will not have the opportunity to buy Iranian drones from now on. Perhaps political processes are underway, and the situation in the Middle East is not simple. "Iran is in a very difficult situation and other countries can influence it," he said.