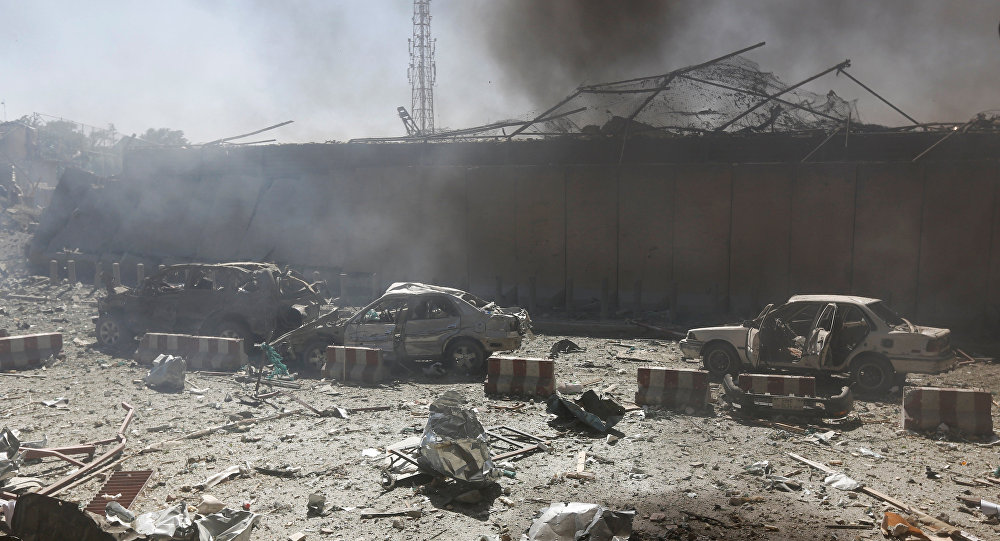 ISIS claimed responsibility Saturday for an attack on Pakistan’s embassy in Kabul, which Islamabad decried as an “assassination attempt.”

Axar.az reports that a security guard was wounded in the attack Friday in the Afghan capital.

In a statement cited by terrorism monitor SITE, the ISIS’s regional chapter said it had “attacked the apostate Pakistani ambassador and his guards.”

Pakistani Prime Minister Shehbaz Sharif has called it “an assassination attempt” on the head of the mission, and demanded an investigation.

A Kabul police spokesman said one suspect had been arrested and two light weapons seized after security forces swept a nearby building.