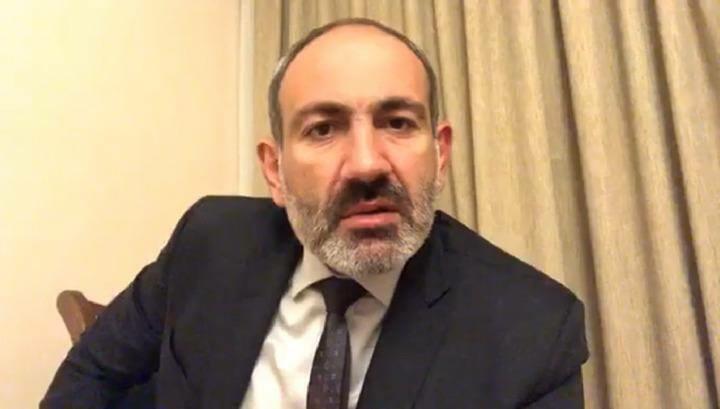 I hope that Armenian Prime Minister Nikol Pashinyan understands that he is playing a dangerous game with Russian President Vladimir Putin.

"If Nikol refuses the Russian version of the peace agreement and "hands over" Karabakh according to the "Washington scenario", then Russia's hand will be opened. The Kremlin will protect the right of the Armenian people to change the government," he said.