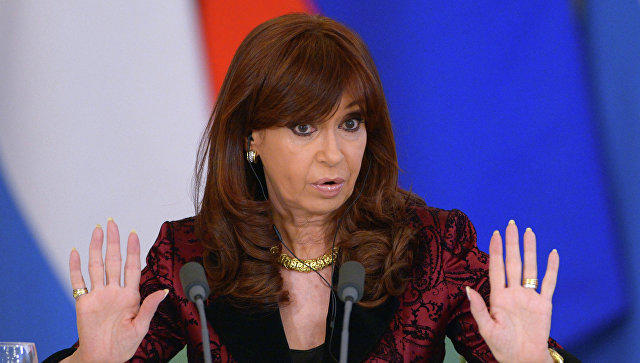 The vice president of Argentina was sentenced to 6 years in prison.

Axar.az reports that Argentine media reported on this.

It is noted that the vice-president and ex-president of Argentina, Cristina Fernandez de Kirchner, was sentenced to 6 years in prison and was banned from public office for life.

While he was the head of state, he was found guilty of embezzling 1 billion dollars (956 million euros) from state projects and fraud.