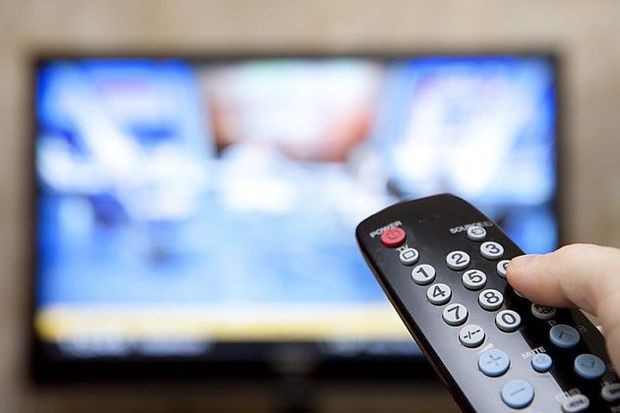 The European Union has imposed sanctions on a number of media outlets that broadcast Iran's forced confessions.

Axar.az reports that within the framework of the sanctions, Utelsat satellite channel has announced that it will stop broadcasting the Press TV channel under the State Radio and Television Company of Iran.

Evaluating the consequences of European Union sanctions, "Utelsat" contacted the management of the Press TV channel, which plays a role in the violation of human rights in Iran, and said that it will soon stop broadcasting the channel's programs.

It should be noted that Press TV is also considered one of the means of ideological propaganda of the Iranian government in English.