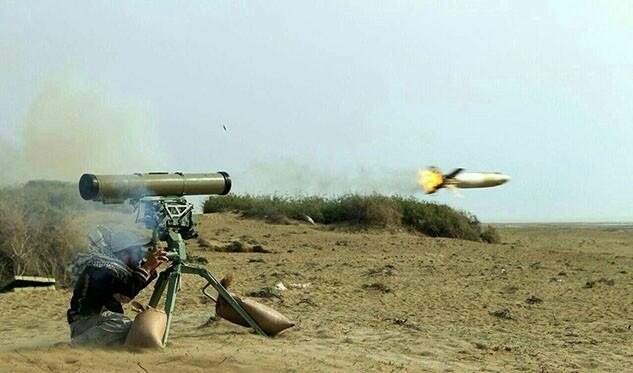 Armenia may well be a transport hub to Russia for missiles.

The expert noted that he currently does not have accurate information about this information:

"We can only speculate on this information at present. Russia has a very large productive capacity relating to missiles and artillery. It has used these much more extensively than the Ukrainians but military analysts believe that there is little danger in Russia having shortages. The West’s supply to Kiev is more limited and doesn’t have the capacity needed in the areas required to meet Russian operational levels. Drones were a different aspect because Russia never put such reliance on drone warfare and were slow to recognize the lessons of the Karabakh war. That is why the cheap Iranian drones have become useful to Russia recently. However, Armenia may well be a transport hub to Russia for missiles."

The expert also spoke about the war tactics used by Russia against Ukraine:

"It should be remembered that Russia uses plenty of decoy missiles so that Kiev’s s-300 air defences are overwhelmed and less sophisticated missiles are useful for this purpose. It is possible that Iran is supplying Armenia with missiles to replace Russian supplies."

The analyst touches on one more point about Armenia:

"This would be because Yerevan is unlikely to be provided with Russian missiles in the same quantities as it was when Russia was not waging war. Also the Kremlin may be less inclined to provide Armenia with missiles in the future because of the close relations Moscow has with Baku and negative consequences arising from any future use of ballistic missiles against population centres in Azerbaijan. It should be noted that Russia has used its missiles in a precision fashion against Ukrainian infrastructure targets, minimising civilian casualties, in contrast to the anti-civilian targeting by Armenia during the 1920 war."