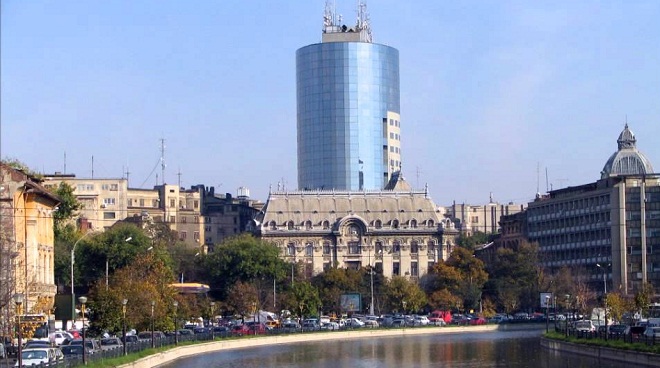 Romania has recalled its ambassador to Austria,Emil Hurezeanu, for consultations.

Axar.az reports that the Ministry of Foreign Affairs of Romania has released information about this.

It was noted that the reason for this was Austria's vote against Romania's accession to the Schengen zone at the meeting of the Council of Internal Affairs and Justice of the European Union.