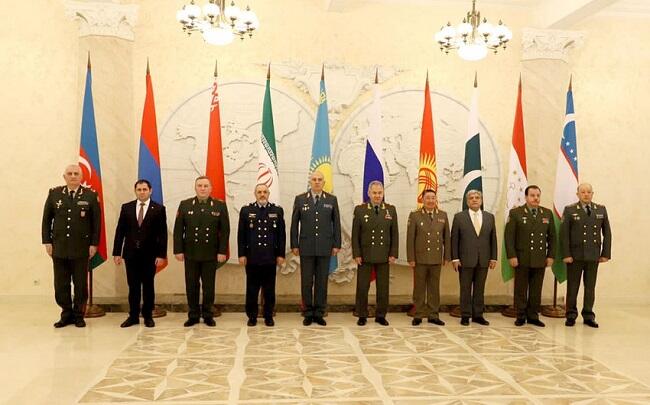 On December 9, a meeting of the defense ministers of the member countries of the Shanghai Cooperation Organization (SCO) and the Commonwealth of Independent States (CIS) was held in Moscow, the capital of Russia.

Azerbaijan was represented at this meeting by the head of the International Military Cooperation Department of the Ministry of Defense, Major General Huseyn Mahmudov.

Speaking at the meeting, Major General gave detailed information about the crimes committed by Armenia against Azerbaijan in 30 years. The head of the administration emphasized that ensuring security in the liberated territories and carrying out restoration works there are among the main tasks facing the government of Azerbaijan.

It was noted that the reconstruction works are delayed due to the mines planted by the Armenian military units in our liberated territories. Since the end of the conflict, 268 Azerbaijanis have been killed and injured by these mines.

The body of Orkhan Askerov was handed over