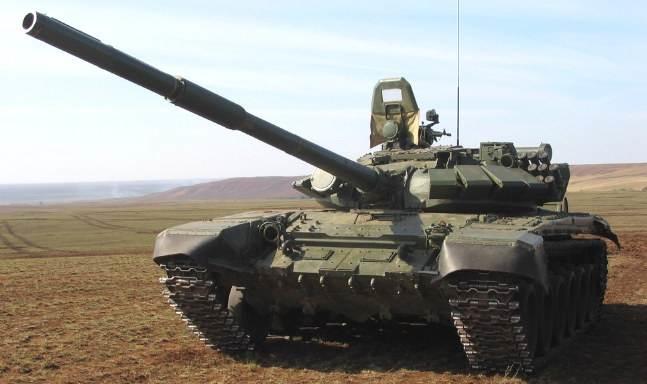 The Kingdom of Morocco has handed over an unspecified number of T-72B tanks developed in the Czech Republic to Ukraine.

The publication noted that a week ago, the Czech Republic sent about twenty T-72s to Ukraine, some of which were photographed when Prime Minister Petr Fiala signed the tanks.

It is emphasized that the Kingdom is known to have about 300 T-72 tanks of several modifications. They were bought in two batches from Belarus in 1999 and 2000. According to journalists, Morocco agreed to hand over these tanks to Ukraine during the Ramstein summit at the end of April 2022.

It is believed that Morocco can buy "Abrams" tanks in exchange for T-72s given to Ukraine.