The regime in Iran has one goal - Sina Yusif 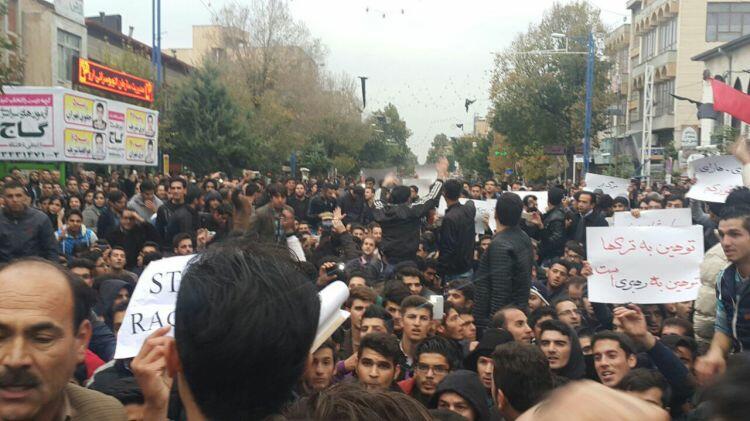 The court has turned from a place of justice to a center of revenge. Especially the last 4 months, when the protests continued, showed this. The government is only showing its power. Unfortunately, we witnessed that Iran does not even follow the laws it has established.

Axar.az reports that Sina Yusifi, chairman of the Human Rights Commission of the East Azerbaijan Bar Association, said these words while speaking about the rights of political prisoners in Iran.

He said that the power is in the hands of the government and no one can stop it.

"The population is disabled and helpless. The nation demands its economic and political rights. The law used to work. In these 4 months, we witnessed that the laws do not work and are irrelevant."

According to the lawyer, the situation of political prisoners has worsened compared to the period before the actions:

"Before the last protests, we could help the political prisoners a little. We talked with their families and themselves. We explained to them how they could defend themselves. In the current situation, they do not allow it. The most important stage in the judicial process is the investigative period. However, the investigator does not allow political prisoners to choose the lawyer they want. Requires the selection of a listed attorney. The lawyers trusted by the state do not fully protect the rights of prisoners during the investigation process. In a word, the defendant's rights are violated."