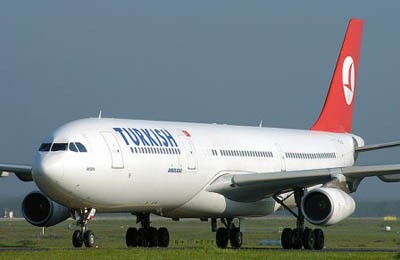 Seventy-eight employees of Turkish Ground Services Inc. (TGS, a subsidiary of Turkish Airlines) have been dismissed in connection with the military coup attempt in Turkey, Hurriyet newspaper reported July 30.

TGS said that the dismissed workers were involved in Fethullah Gulen movement, according to the newspaper. Dismissals will be continued in the company.