Iran is the first country to ban Pokémon Go 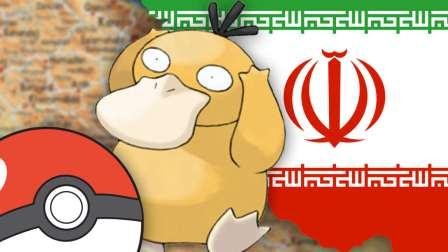 The game has not been officially launched in Iran.

Iran's National Foundation for Computer Games (NFCG) told to the developers of the app, that NFCG would have to filter it before allowing an official launch. NFCG’s director, Hasan Karimi Ghodosi announced its two conditions: First, the game server would have to be located in Iran and second, game locations would have to be coordinated with NFCG in advance.

Iran is the first country to completely ban the app legally. However, previously New York State banned the game for registered sex offenders, while a Saudi cleric referred to a 16-years old fatwa (religious ruling, that can be legally binding in Saudi Arabia) that banned Pokémon card game as a legal ground to ban Pokémon Go as well.

The Pokémon Go app launched in select countries including the United States on July 6, and has since launched in more than 50 countries. In less than a day after its official in US Pokémon Go’s income in US have surpassed revenue of all of the other apps in both Apple and Google app stores.