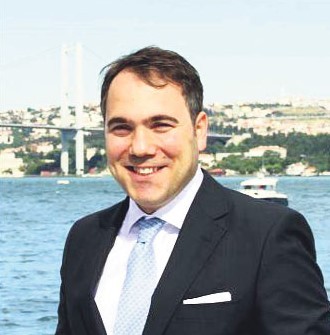 Ambassador Gurcan Balik, the former secretary and special advisor to Turkey’s foreign ministry, has been arrested as part of the ongoing operations against the FETO terrorist organization, Axar.az reported citing Hurriyet.

Gurcan Balik used to be known as the right hand of Ahmet Davutoglu, the former prime minister.

In 1995, Gurcan Balik began to work at the foreign ministry, where he worked as a secretary in 2008-2011 and as a special advisor in 2011-2013. From January to August in 2013, he worked as the UN permanent representative to UNESCO. In 2013, he was appointed chief foreign policy advisor at the presidential administration. On 15 August 2014, he became a member of the Foreign Policy Advisory Council and dismissed from this post in January 2016.

He is suspected of having links with Gulen as he concealed from then-president Abdullah Gul a meeting that took place between Ahmet Davutoglu and Gulen in the U.S. during a UN meeting in September 2013.