"Russia had to keep its presence in secret" 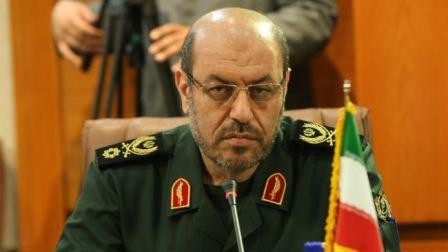 According to Iran's defence minister, Hossein Dehghan, usage of a military base in Iran's Hamadan by Russia planes had to be kept in secrete. However, Moscow has spread this fact in media.

"Russians are interested to show they are a superpower to guarantee their share in political future of Syria and, of course, there has been a kind of show-off and ungentlemanly [attitude] in this field."

Russian Defence Minister announced on August 16 about deployment of its long range bombers in Iran's Hamadan base. Next day, the Speaker of Iranian Parliament, Ali Larijani started denying this fact, however it was eventually confirmed. Today it was reported that Russian usage of the base have been terminated.