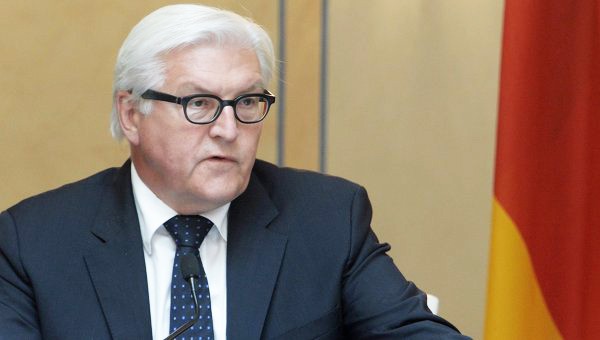 All the main issues of topical agenda are planned to be discussed at the informal meeting of the OSCE foreign ministers, said German Minister for Foreign Affairs Frank-Walter Steinmeier.

The meeting will be held on Sept. 1 in Potsdam [Germany], RIA Novosti reported Aug. 31.

In the current crisis-ridden world, the OSCE’s role is probably more important than ever with regard to crisis management in the east of Ukraine, Transnistria, Nagorno-Karabakh and other conflicts in Europe, just as with regard to ensuring peace and security, German Foreign Ministry’s press service quoted Steinmeier as saying Aug. 31.

The minister added also that the German delegation plans to discuss all these important topics, as well as issues of international terrorism and refugees in Potsdam.