Efforts of Russia and US on Syria not in vain 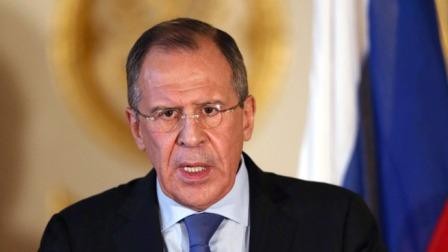 The efforts of Russia and United States on Syria have not been in vain, and Moscow thanks the US delegation, Russian Foreign Minister Sergey Lavrov said on Saturday after talks with US State Secretary John Kerry, TASS reported.

"This work was not in vain, and we thank the US delegation," Lavrov said. He noted that the work assigned by the presidents of the two countries in February, is now completed.

"We maintained constant contacts — both on the telephone and in person," the foreign minister added.

"As you remember, a year ago our proposal to establish coordination was at first met rather chilly by our American colleagues who were ready only for procedures allowing to avoid unforeseen incidents," Lavrov reminded.

"But, as I have already said, in February this year our presidents came out with an initiative to make additional efforts in order to first of all ensure the sustainable cessation of hostilities," he added.

"On this basis, several meetings took place, and the climax occurred today," the foreign minister stated.

After today’s talks, Kerry said that the United States and Russia have coordinated a joint plan on Syrian settlement.