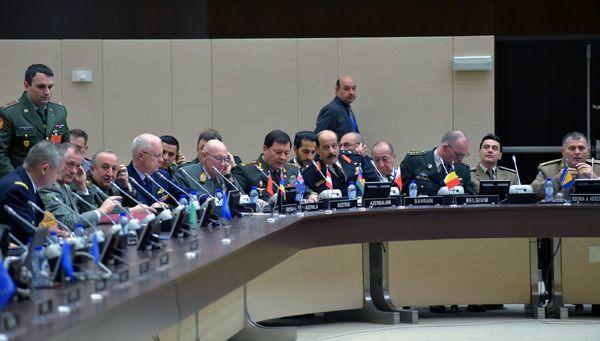 Axar.az reports citting to Press service of Ministry of Defense.