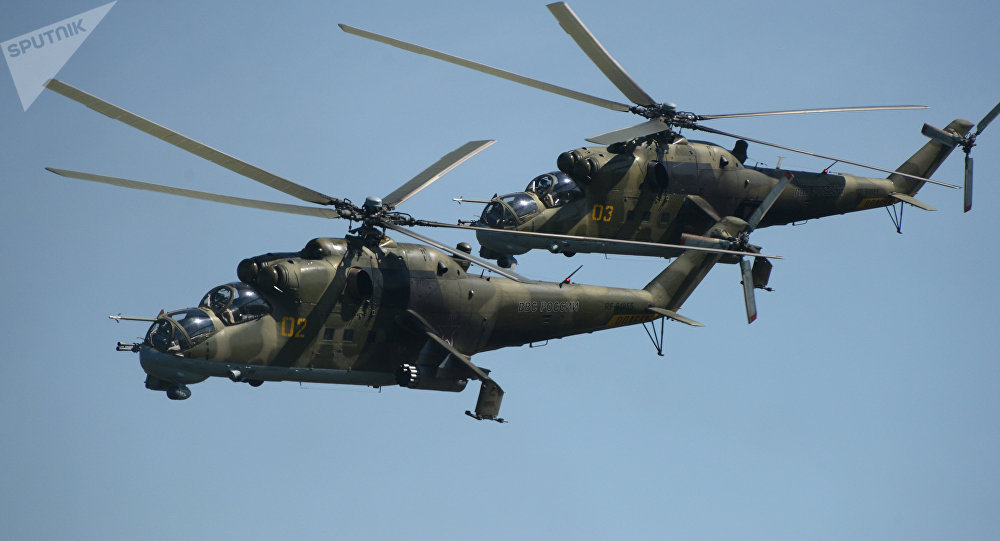 Russia has supplied or discussed the contracts on the delivery of helicopters to Latin American countries for years. According to the Russian Helicopters company, over 400 Russian-made helicopters are currently in operation in Latin America and the Caribbean.

"Ministries of defense and law enforcement agencies of Ecuador, Bolivia and Paraguay show considerable interest in Russian helicopters. The official appeals for the supply of Russian helicopters have been received from the mentioned countries, and consultations are being held," the holding said in a press release.

The manufacturer noted that in today's difficult economic conditions, many developing countries did not have the necessary resources for direct purchases of modern weapons.
"To solve this problem, Russian exporters form proposals with preferential terms of financing and attracting resources from domestic institutions supporting the export of high-tech products," the press release read.