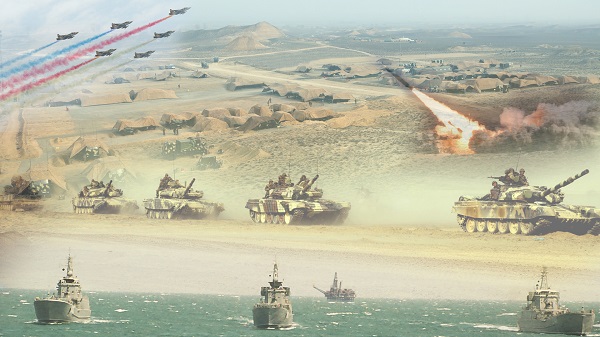 In accordance with the large-scale exercises' plan, the troops and command control posts, have previously been put on alert are moved to the operational areas.

The troops management is implemented in a covert and operative way, according to the demands for their organization.

All movements of military personnel and military equipment are regulated by the commandant's service.

The troops carry out actions under the terms of current stage of the exercises.