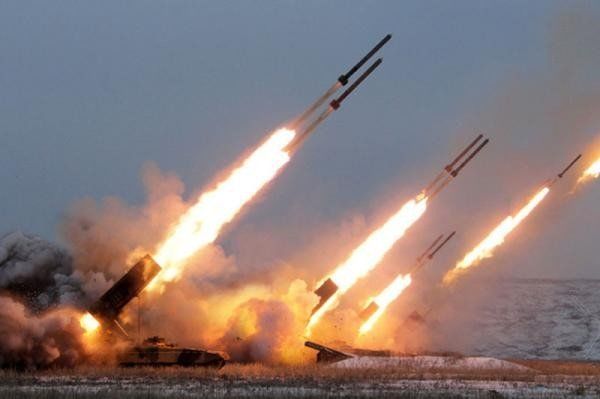 For the first time since the day the ceasefire was declared in the south of the country, Israel has hit Syria.

Axar.az reports that Haaretz newspaper shared information about this.

The target was selected as a plant located in the province of Khama, under the control of Bashar al-Assad. It was reported that the plant was involved in chemical weapons production.

There was no information on the results of the attack.