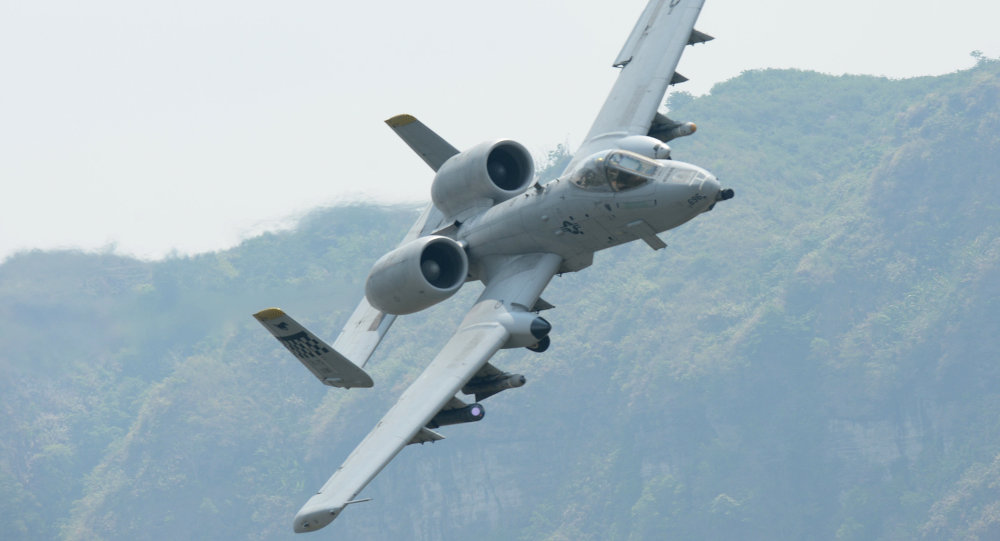 Axar.az reports citing AA that, in a statement, Turkish Armed Forces, also known as the TSK, said the airstrikes against the PKK terror group were carried out following reconnaissance and surveillance missions as part of a counter-terror operation.

Airstrikes on PKK targets in southeast Turkey and northern Iraq, where the terror group has its main base in the Qandil region near the Iranian border, have been carried out regularly since July 2015, when the PKK terror group resumed its armed campaign against the Turkish government.

The PKK -- listed as a terrorist organization by Turkey, the EU and U.S. -- has killed more than 1,200 Turkish security personnel and civilians, including women and children since the end of a fragile peace two years ago.