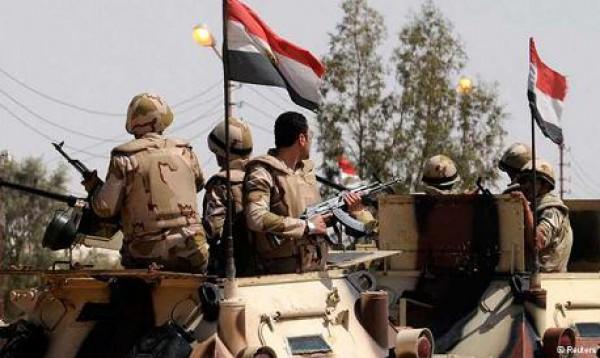 The deadly blast in Egypt's northern Sinai has claimed the lives of 235, injuring 130.

On November 24, terrorists broke into the Rawda mosque near the Egyptian city of Arish during prayers, detonated an explosive device and then began shooting. According to the latest media reports, the number of people killed has climbed to 235 with another 130 injured.

Following the attack, President Abdel Fattah al-Sisi vowed to respond with "brutal force" against militants, adding that "the army and police will avenge our martyrs and rapidly return security and stability with force to the region.

At the same time, Egyptian law enforcement agencies and the armed forces launched an operation to root out the attackers. The servicemen launched a clean-up operation, blocked a number of roads and strengthened several checkpoints in the area.

The authorities also closed the Rafah border crossing with the Gaza Strip, which was opened recently to ease the difficult humanitarian situation in Gaza, the broadcaster added.

After the statement, Sky News Arabia reported that Egyptian drones eliminated 15 militants who were involved in the attack, adding that the strikes had been carried out in a desert area near the scene of the deadly blast.

No group has claimed responsibility for the attack yet, however, Egypt has been fighting a jihadist insurgency in the northern Sinai Peninsula since the army overthrew then-President Mohamed Morsi in 2013. The militants on the Sinai pledged allegiance to the Daesh terrorist group in 2014, and have claimed responsibility for a number of deadly attacks in the region since then.