‘The war party' - Syria and Afghanistan 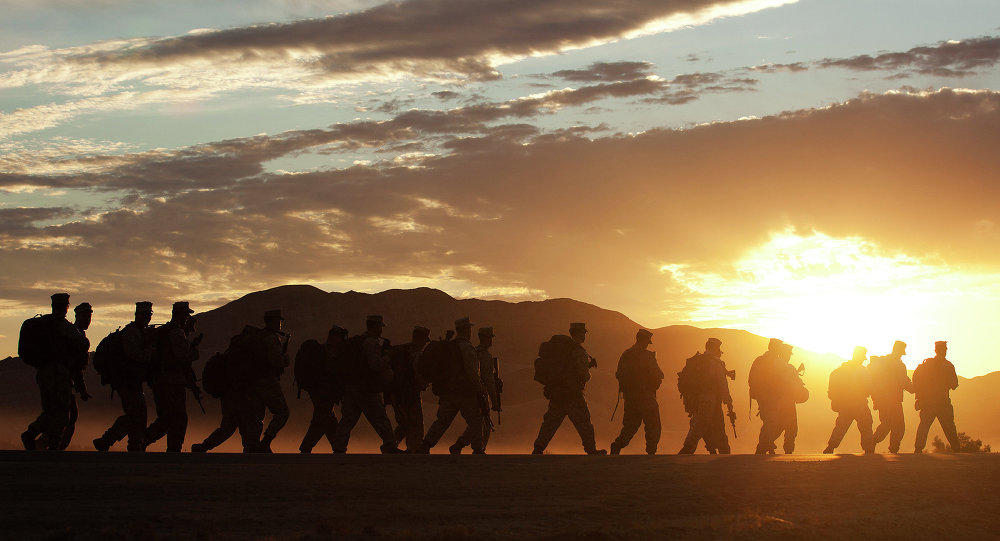 The US Senate Democrats and Republicans' vote against withdrawing troops from Syria and drawing down the American hold on Afghanistan is evidence that there's really only one political party, and that's the war party, anti-war activist and journalist Cindy Sheehan told media.

Axar.az reports citing foreign media that, the Senate on Thursday voted 68-23 for an amendment tied to a larger Middle East policy bill, warning against a "precipitous withdrawal" from Syria and Afghanistan. The vote marks the first time during the new Congress that congressional Republicans have formally broken with US President Donald Trump.

In December 2018, Trump caught US lawmakers off guard after he took to his favored social media platform, tweeting that he would be pulling the 2,000-strong US force out of Syria on account of the Daesh terror group having been defeated. However, since then, the White House has slowly backtracked its statements by repeatedly pushing back the time frame for an exit.

US National Security Advisor John Bolton has also indicated troops would only be removed once Daesh militants are completely defeated, and when Turkey makes guarantees that it won't attack US-backed Kurdish forces of the YPG.

Earlier this week, Bolton had the Twittersphere on fire after he was spotted at a White House press briefing with a legal pad that included the note: "5,000 troops to Colombia." Although it hasn't been confirmed that troops were being sent to Venezuela's neighbor, that hasn't kept the speculation from bubbling.

"The thing about these proposed withdrawals from Afghanistan or Syria… They're not really withdrawals, they're just realignments," Sheehan said, recalling Bolton's note. "It's just about moving these pawns all over the world."

Thursday's vote ultimately demonstrated "the fact that there's just one party, and it's the war party," the activist told Becker. "It's going to take a mass movement of people, not just electorally here in the United States… but really putting up a very legitimate and credible alternative to US imperialism."

The latest development comes after a bipartisan group of eight US House lawmakers introduced two bills on Wednesday that would prevent the Trump administration from completely withdrawing soldiers from Syria and South Korea.