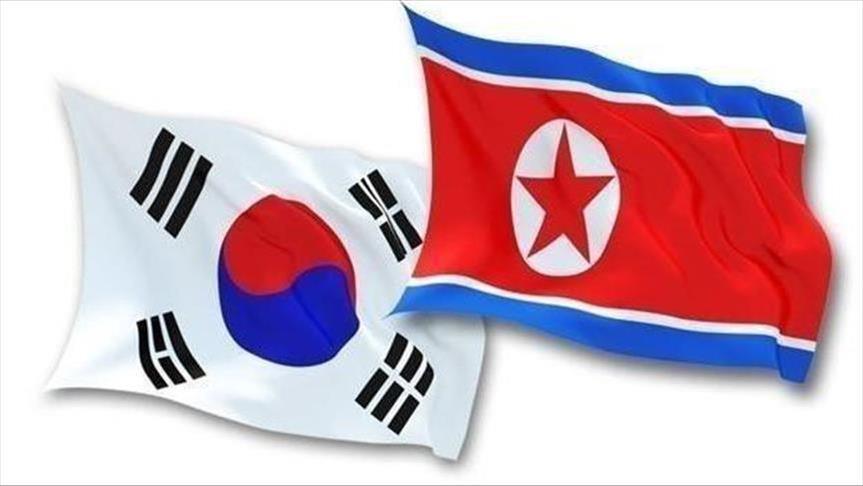 South Korea on Saturday urged North Korea to “stop action that intensifies military tension on the Korean peninsula,” saying it is “very concerned about” the North’s firing of short-range projectiles.

“We expect North Korea to actively join efforts toward the fast resumption of denuclearization talks,” a presidential spokeswoman said in a statement.