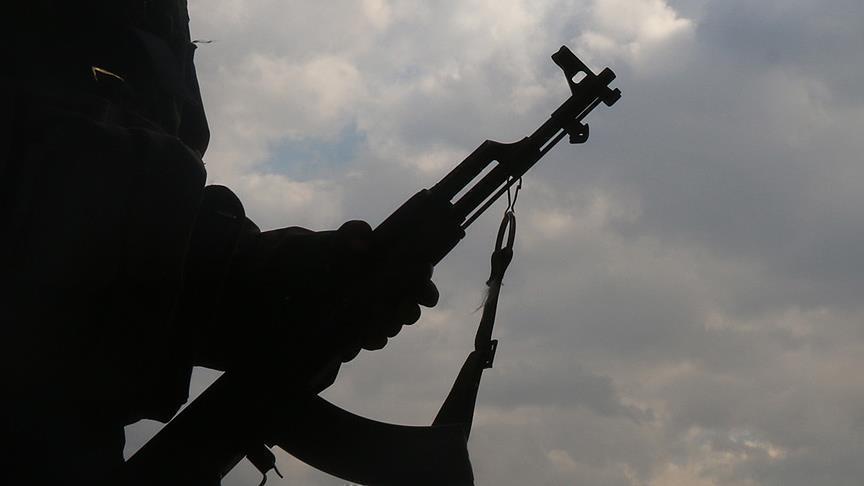 The spokesman for Yemen’s Houthi Ansarullah movement has fiercely criticized the French government for supplying Saudi Arabia and the United Arab Emirates (UAE) weapons that have been used in their war on Yemen, describing the move “a clear hypocrisy to evade crimes.”

“The persistence of French President (Emmanuel Macron) on selling arms to Saudi Arabia on the pretext that they are not used against (Yemeni) civilians is a clear hypocrisy to evade crimes,” Yemen’s Arabic-language al-Masirah television network cited Mohammed Abdul-Salam as writing on his official Twitter page on Friday.

The Houthi official then called on France and other countries to stop selling weapons to Saudi Arabia and the UAE, which have been involved in an atrocious military aggression against Yemen for more than four years.

“The move is an attempt by France to evade responsibility for the crimes being committed against Yemeni people,” Abdul-Salam noted.

Meanwhile, a Saudi cargo ship that had been expected to pick up a hugely controversial shipment of French arms from Le Havre port in the Normandy region of northwestern France has not docked there and left without its arms cargo.

According to ship tracking data and comments from a local French official to Reuters, the Bahri Yanbu is now sailing towards Santander in Spain.

On Thursday, two French human rights groups had sought to block the loading of weapons onto the Saudi vessel.

Faced with strong criticism, Macron admitted that the weapons were indeed being used in the war; but only within Saudi Arabia's border.

"I would like to say here that what we reiterated was the guarantee for them (the arms) not be used against civilian populations," he asserted.

According to a December 2018 report by the Armed Conflict Location and Event Data Project (ACLED), a nonprofit conflict-research organization, the Saudi-led war has claimed the lives of over 60,000 Yemenis since January 2016.

The war has also taken a heavy toll on the country’s infrastructure, destroying hospitals, schools, and factories. The UN said in a report in December 2018 that over 24 million Yemenis are in dire need of humanitarian aid, including 10 million suffering from extreme levels of hunger.