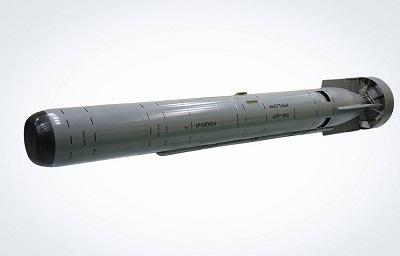 The Research and Production Enterprise ‘Region’ is among Russia’s major torpedo developers.

"Enterprises of Tactical Missiles Corporation have been used as the basis for creating a production cluster engaged in developing and serially producing torpedo weapons. We do not depend on former Soviet republics that were earlier integrated in production cooperation for the manufacture of torpedo systems. This can be confirmed by the deliveries of weapon systems to the Russian Navy in the required volumes and their active operation in operational units," Krylov said.

Defense contractors are making a special emphasis on developing and producing the electronic component of torpedo weapons, the chief executive said.

The ‘Region’ Enterprise purchases materials and electronic components from other suppliers while it assembles, fine-tunes and tests weapon systems itself, the chief executive said.