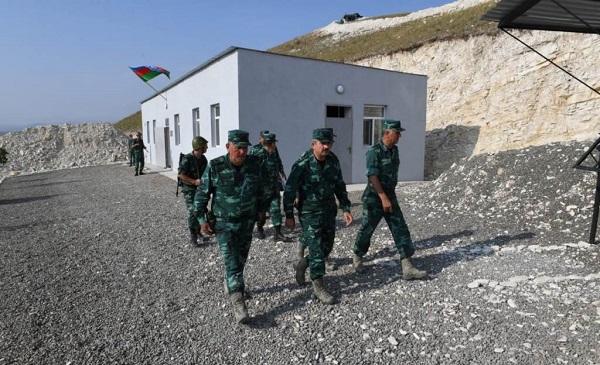 Ceasefire regime has been violated by the units of Armenian armed forces by firing from large caliber weapons from the direction of Zorakan village of Noyemberyan district of Armenia. Thus, the positions of the border combating units nearby II Shikhli village of Gazakh district have been put under fire.

Jeyhun Bayramov, serving in border patrol shift in the Gazakh frontier post of Border Troops of the State Border Service, was injured during the incident.

The guardian soldier was provided with urgent medical aid and his life is not in danger.