Greenlight for PKK from Turkey 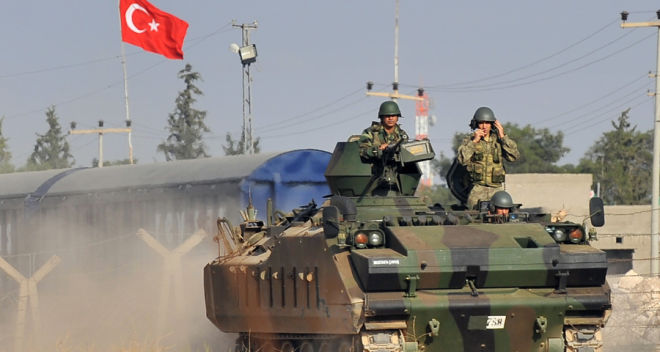 He was worried about the Turkish army's crushing operations terrorists run away from Ras al-Ain in various ways during the ceasefire.

According to the report, the Turkish army allows terrorists to leave the city without any operations.