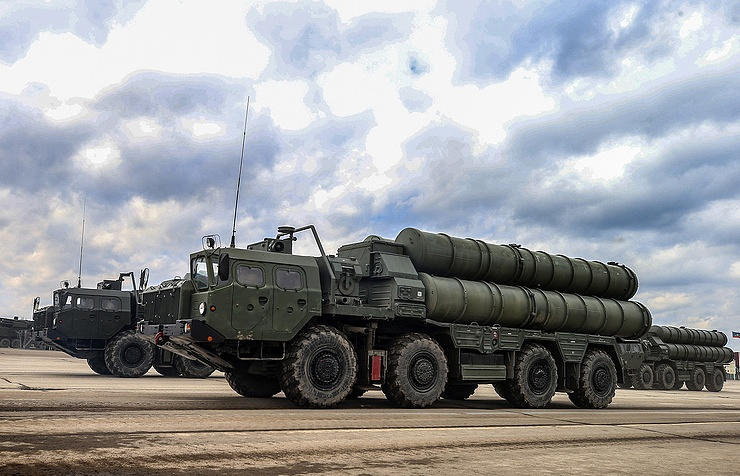 "A military police unit has arrived here to implement the fifth point of the memorandum and coordinate joint patrolling with the Turkish military, and to ensure control of posts and maintain peace and calm on this territory," he informed.

Earlier, chief of the Russian Center for Reconciliation of Conflicting sides in Syria Alexey Bakin informed that convoys of the Russian military police conducted patrols along the Syrian-Turkish border on Saturday following three routes. "On October 26, the convoys of Russian military police conducted patrols on the routes: Karakozak-Kobani-Koran and back; Qamishli-Fakira; Qamishli-Semalka," he said.

On October 9, Turkey launched a military incursion into northern Syria, codenaming it Operation Peace Spring, with the Turkish Armed Forces and the Ankara-backed Free Syrian Army carrying it out. Erdogan’s military campaign kicked off with airstrikes on the positions of the previously US-backed Kurdish units. The Erdogan government claimed that its goal is to clear the border area of what it calls ‘terrorists’ (Turkey’s broad label of the Kurdish forces) and establish a 30 km-long buffer zone in Syria’s north, where over 3 million Syrian refugees in Turkey would resettle. Ankara’s incursion into Syria has triggered an outcry in the region and across the world. The Syrian SANA news agency branded the operation as an act of aggression, while the international community condemned Erdogan’s military operation.