This is how the US will destroy Russia's defense system 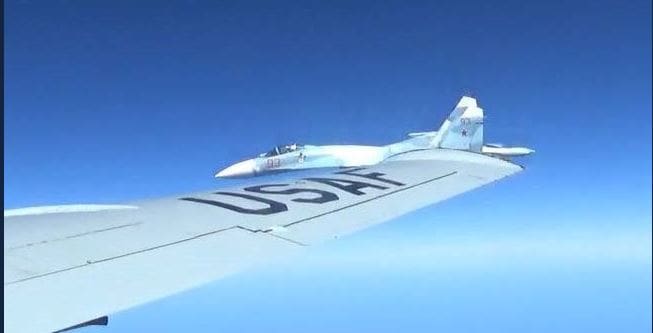 The US 16th Air Force, along with other units, has a scenario for attacking Russian air defense systems.

According to the report, the scenario contains a plan for the defense of the Russian army. According to the scenario, first, intelligence, cybercrime, and the US National Security Agency will collect information on the location, interconnection, and operation of these systems. In the meantime, the 363rd intelligence team should assess the potential threat of Russian air defense systems, and then the 9th reconnaissance team should develop a radio-electronic warhead plan and send the 480th intelligence team to the CIA.

The final stage of Russia's air defense system autopsy will be the preparation of non-kinetic pressure methods by the 55th reconnaissance team. In the end, this combination must pass precision coordinates of air defense systems to aviation.

It should be noted that the United States has also recently received unique Russian training on the "destruction" of three large military bases in the Arctic.