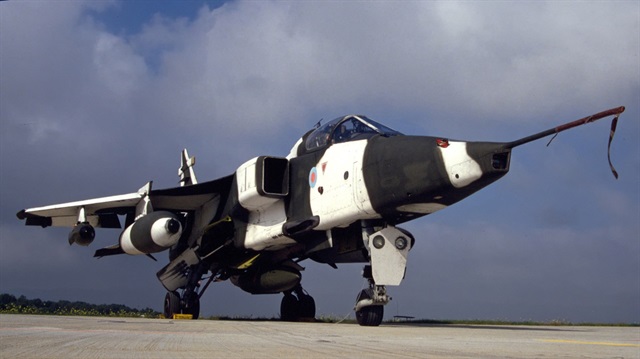 France will deploy the Charles de Gaulle aircraft carrier and its battle group from January to April to support French military operations in the Middle East, President Emmanuel Macron said on Jan. 16.

"The aircraft carrier will support Chammal operations (in the Middle East) from January to April 2020 before deploying to the Atlantic Ocean and the North Sea", Macron said at a New Year speech to the French military.

It will also be used in joint operations with European countries, he said, highlighting the increasing threat of ISIS.

YouTube Music will soon let you upload your own music