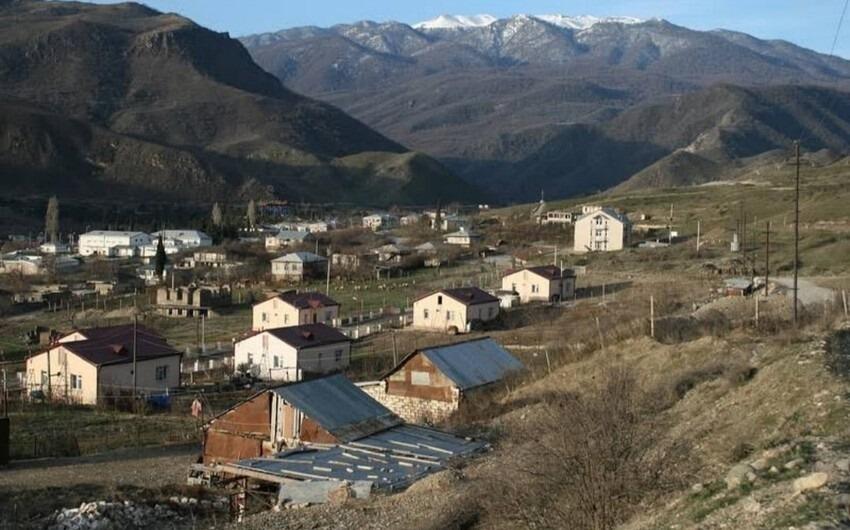 Servicemen of the Azerbaijani army Aliyev Punhan Shaban oglu and Bakhtiyar Ilgaroglu were injured when an anti-personnel mine was detonated on the afternoon of April 6 while searching for servicemen who disappeared during the Patriotic War in the direction of the village of Sugovushan.

Axar.az reports that this was reported by the press service of the Ministry of Defense.

According to the Ministry, no thread to their lives.

The fact is being investigated.