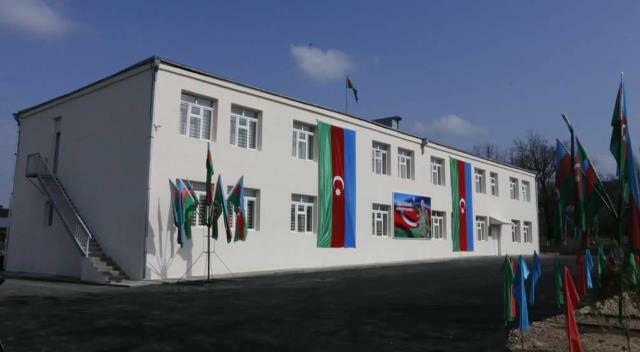 After the known visit of Armenian Prime Minister Nikol Pashinyan to Zangazur province on April 21 of the current year, provocations have been committed by Armenia on the Azerbaijani-Armenian state border.

Units of State Border Service, located in Seyidlar village of Zangilan district of Azerbaijani-Armenian state border, as well as positions of units of Border Service of the Federal Security Service of the Russian Federation, serving on the side of Armenia in this direction, were fired by Armenian military servicemen at night hours of that day.

Regarding the event, Russian border guards have appealed to their Azerbaijani counterparts, saying that the provocateurs were drunk and asked not to react to the incident.