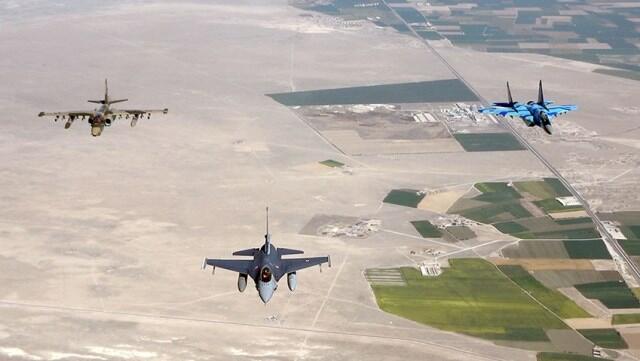 A group of military personnel and aircraft of the Azerbaijan Air Force will take part in the Teknofest-2021 festival.

Axar.az reports citing MoD that demonstration flights of two MiG-29 fighters of the Azerbaijan Air Force are planned to be performed at the festival, which will start on September 21 in Istanbul, Turkey.

It should be noted that the festival will last until September 26.