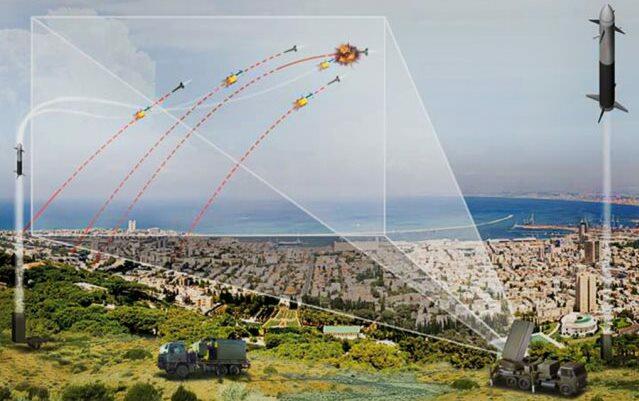 Polonaise, a rocket-propelled grenade launcher, was able to play the role of a kind of insurance and shield that would deter Armenia from going crazy during the 44-day war.

Axar.az reports that Alexander Alesin, a well-known military commentator and a leading expert on Belarus's defence and the military-industrial complex, made this statement.

According to him, the command of the Azerbaijani Army, with the help of Belarus and Israel, was able to completely paralyze the Armenian air during the 44-day war, carrying out the right reforms in its air defence system.

"By acquiring Belarusian-made air defense equipment, Azerbaijan was able to bring its missile defence system to an ideal state," the expert said.