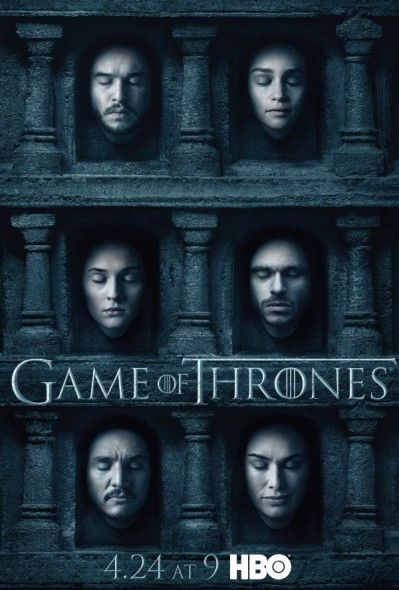 Winter is here, but will there be spring, summer, and fall? HBO Programming President Casey Bloys says they are talking to author George R.R. Martin about a possible Game of Thrones spin-off series. The talks are still in the preliminary stages. Bloys said, “There are areas we are exploring, but I wouldn’t point to any one and say, ‘This is what we’re going to do’.”

According to Axar.az, aside the prequel series, it would be safe to assume that Game of Thrones will have two more seasons, 7th and 8th which might be shorter than usual 10 episodes.