Beauty and the Beast is a big hit at box office 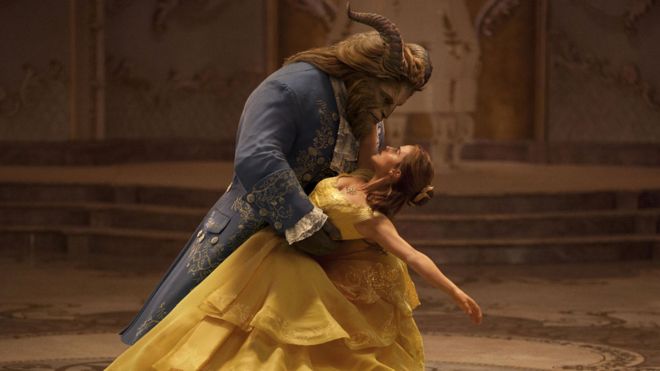 Beauty and the Beast has enchanted film fans on its opening weekend - taking $350m (£282m) around the world.

Axar.az reports that the film took $170m (£137m) at North American box offices alone and broke a load of records in the process.

It had the biggest ever opening weekend for a PG-rated film, and notched up the seventh best opening overall.
The film easily outsold the rest of the top 10 combined - Kong: Skull Island was its closest competitor, taking $28.9m (£23.3m) on its second weekend.

Beauty and the Beast marks Disney's best opening for a live action remake yet - beating The Jungle Book, Cinderella and Alice in Wonderland.

In the UK, the film earned £18.4m - the fifth biggest opening weekend ever.