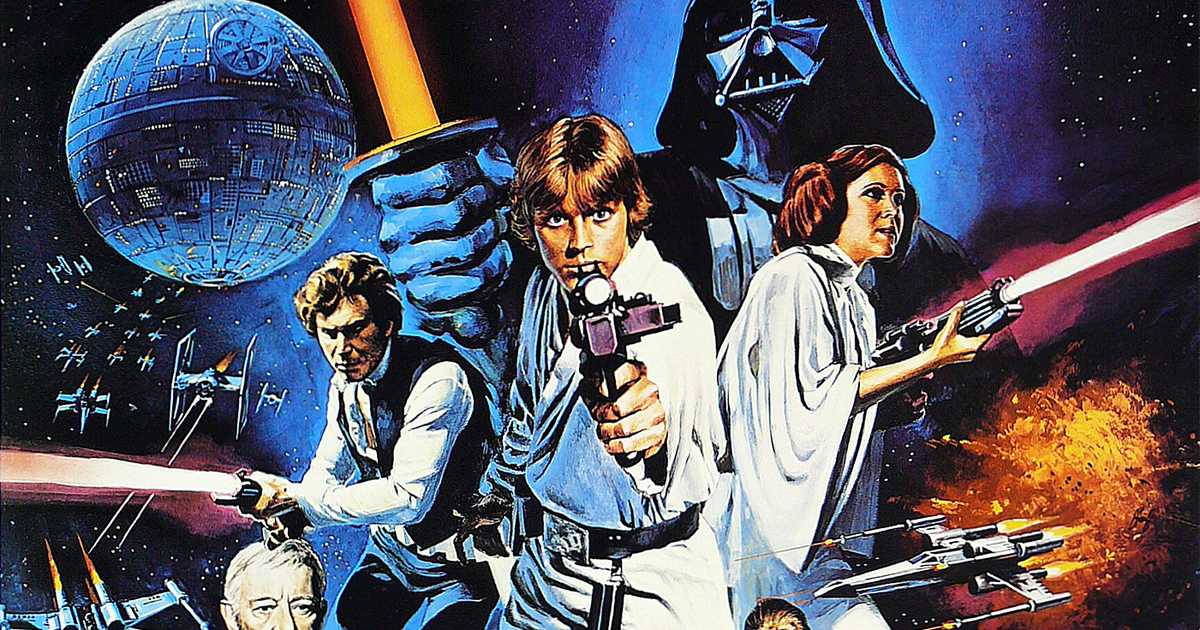 Axar.az reports citing to Dailysabah Costume parties, movie marathons and fun runs are among the events being mounted worldwide to celebrate the space saga. Fans on social media tweeted "May the 4th be with you", parodying the Star Wars catchphrase, "May the force be with you."

In Taiwan's capital, fans took the day off from work to pose in costume for photographs at landmarks such as the iconic Taipei 101 tower and the Sun Yat-Sen Memorial Hall.

This year is the 40th anniversary of the original 1977 film written and directed by George Lucas and starring Harrison Ford, Mark Hamill and Carrie Fisher, who died last year and is best known for her role as the intrepid Princess Leia Organa.