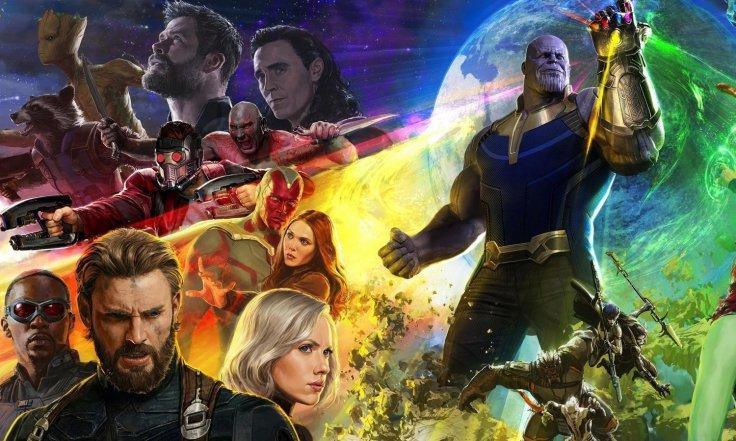 Axar.az reports citing Dailymail that, the flick, which is the final chapter of a story told across 22 Marvel films spanning 11 years - is expected to beat it's predecessor Infinity War's eye-watering $640 million worldwide opener, making it the largest debut in cinema history and putting it on course to make a staggering billion dollars in its first week.

Screen time for all superheros has also been released, and while Chris Evans' Captain America bags the most time of them all with 1h 6 mins, it is Karen Gillan's Nebula who leads the pack for the females and bags three times for screen time than Brie Larson's Captain Marvel.

Last year, Avengers: Infinity War opened to $257 million in the US, and grossed $640million worldwide - the biggest global opening of all time.

Judging by the hype around the film, and early reviews, Avengers: Endgame is set to be a phenomenal financial success.

Endgame has already shattered pre-sale records, including selling more advanced tickets in its first 24 hours than any picture in history.

Avengers: Endgame has already set an opening-day record in China with an estimated $107.2 million in ticket sales, as revealed by distributor Walt Disney Co on Wednesday.

The highest grossing film of all time so far is James Cameron's Avatar, released in 2009, which raked in $2.8billion at the global box office.

Meanwhile, According to The Sun, British star Karen Gillan has been revealed to bag the most screen time of all the female stars, appearing for 41 minutes as the cyborg Nebula.

Her character, Carol Danvers/Captain Marvel, was briefly referenced in the mid-credits scene following Avengers: Infinity War, and the character is a major addition to the superhero team in the upcoming Endgame.

The upcoming film currently boasts a 95 percent fresh rating on Rotten Tomatoes from top critics and was the beneficiary of gushing praise following the official premiere.

Avengers: Endgame follows on from Infinity War's epic, and traumatising, twist, which saw half of all life in the universe disintegrate after the evil demi-god Thanos collected all six infinity stones on the Infinity Gauntlet.