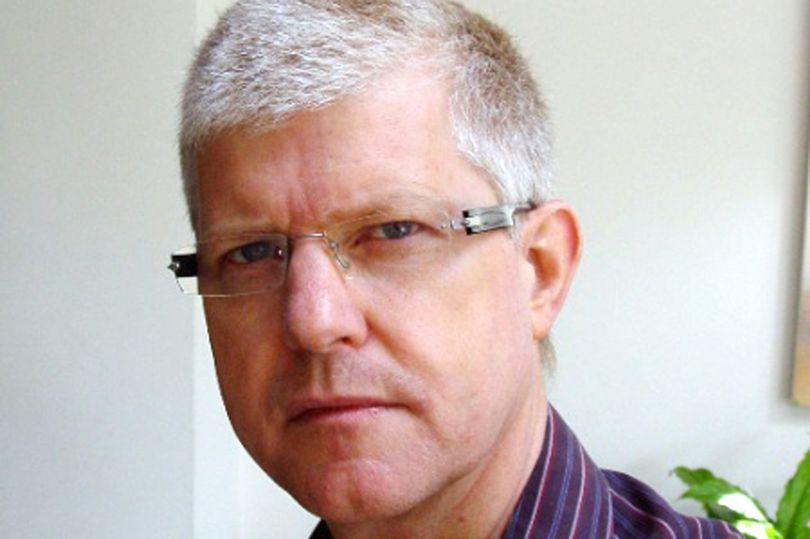 A British charity worker was killed by his captors in Nigeria moments after he played 'Amazing Grace' on a guitar to cheer up his fellow hostages.

Axar.az reports citing Metro news agency, Ian Squire, an optician from Surrey who was helping people in the oil-rich Delta region, was kidnapped by militants armed with AK-47s along with three other British missionaries who were held to ransom.

Two survivors - David and Shirley Donovan - have told of the terrifying moment Mr Squire, 57, was shot dead as he finished the hymn the morning after they were abducted.

They said their spirits were initially lifted when the kidnappers returned Mr Squire's guitar and he began playing 'Amazing Grace'.

But moments after he finished he stood up and was hit by a hail of gunfire which killed him instantly, they said.

The Donovans and fellow hostage Alanna Carson, a 24-year-old optometrist from Ballymoney in Northern Ireland, feared they would be killed next, and were forced to spend the rest of the day in a shack with Mr Squire's body.

Former GP Mr Donovan, 57, told the Telegraph: "It was the perfect song, and at that point things began to look not quite as bad.

"But then, after Ian finished playing, he stood up, and a salvo of gunshots killed him instantly. We didn't see who did it, but it was obvious that someone in the gang had shot him. It was terrifying to see.

"We jumped out of the shack and into the water as we thought they were coming for us next, but a member of the gang came and put us back in there with Ian for the rest of the day."

The missionary medics were abducted from their accommodation in Delta State in the south of the country in the early hours of October 13, and hidden away in shacks on stilts in a remote swamp for three weeks.

The kidnappers had ignored the missionaries' pleas that they were not wealthy oil workers, and were overheard talking about selling them to the murderous terror group Boko Haram.

During their kidnapping, the group kept their spirits up by playing a version of BBC Radio 4 quiz The Unbelievable Truth, where contestants have to tell fact from fiction, with Mrs Donovan, 58, saying the game was "prosaic but comforting".

The Donovans also told how their captors were often high on cocaine and cannabis.

The captives were freed after the kidnappers told them a ransom had been paid, and were met by two SUVs, with Mr Donovan saying the smell of the leather and the air conditioning "was like stepping from one world into another".

The Foreign Office confirmed on November 6 that Mr Squire had been killed and the other hostages had been released.

The British High Commission and Nigerian authorities negotiated the release of the three other Britons.

Mr Squire had founded Christian charity Mission for Vision in 2003 and had organised teams to take old glasses to remote areas in Africa from donations to his opticians' surgery in Shepperton, Surrey.

The Donovans, from Cambridge, started the medical charity New Foundations in 2003 after downsizing - and said it was their faith that kept them going after early setbacks including severe illness and thefts.