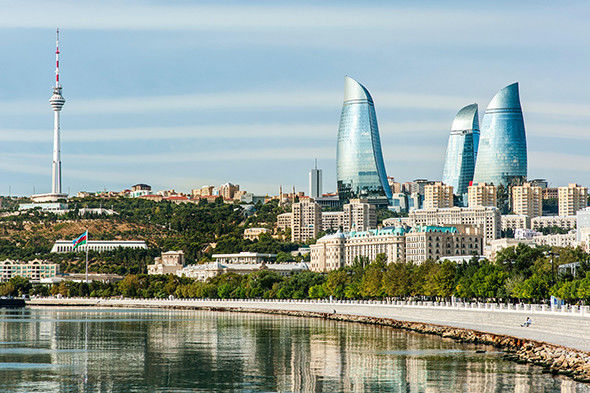 Organized by the Japanese embassy in Azerbaijan, a Japanese film festival has opened in Baku.

Axar.az reports that, from January 27 to 29, five Japanese films will be screened in Baku for the purpose of providing an insight into Japanese culture.

Ambassador Extraordinary and Plenipotentiary of Japan to Azerbaijan Tsuguo Takahashi said the films will be available with Azerbaijani subtitles, noting that a large number of people are expected to come to watch he films.