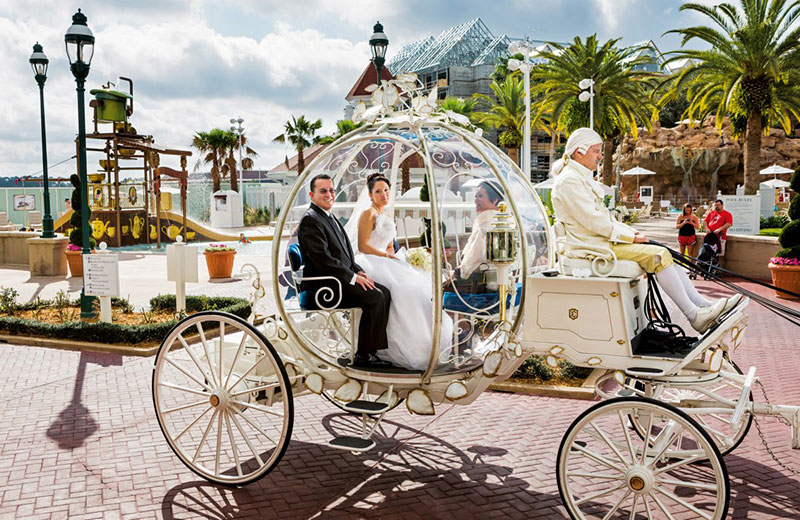 Award-winning documentary photographer and filmmaker Lauren Greenfield has been photographing and interviewing the wealthy since the early 1990s. After attending college at Harvard, Greenfield returned to her home in Los Angeles and began documenting youth culture.

At that time, she didn't realize that she was photographing the beginning of "a period of rampant materialism and wealth obsession," as economist and sociologist Juliet Schor writes in the introduction of "Generation Wealth," Greenfield's newest book.

"What I learned from many of [my subjects] is that chasing wealth is unending and ultimately unsatisfying. As the former Wall Street trader Sam Polk recognizes, it's an addiction like any other, and the more you have, the more you want and the more you think you need," wrote Greenfield in her introduction.

Ahead, a look inside "Generation Wealth." Captions written by Greenfield.

"Limo Bob, 49, the self-proclaimed 'Limo King,' wears thirty-three pounds of gold and a full-length fur coat given to him by Mike Tyson. His fleet of limousines, including a 100-foot-long Cadillac, are outfitted with crystal chandeliers, Jacuzzis, and stripper poles." "Xue Qiwen, 43, in her Shanghai apartment, decorated with furniture from her favorite brand, Versace, 2005. In 1994 Xue started a company that sells industrial cable and has since run four more. She is a member of three golf clubs, each costing approximately $100,000 to join." "A VIP guest "makes it rain" with hundreds of dollar bills on a sold-out Saturday night at Marquee, routinely ranked as one of the top-grossing nightclubs in the United States, Las Vegas." "Ilona’s sweater was produced for her in a custom color by her friend Andrey Artyomov, whose Walk of Shame fashion line is popular among the wives of oligarch.