"Madama Butterfly" opera to be staged 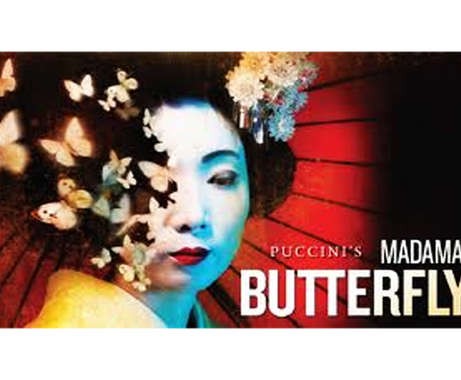 Sueon Kim, famous American singer from South Korea has been invited to play one of the main roles of the play.

Dmitry Grishin, the leading soloist of the Ukrainian National Opera will act as Sharpless hero in the performance. Azerbaijani artists Farid Aliyev (Pinkerton) and Sabina Vahabzada (Suzuki) will also perform on the stage, while the opera will be conducted by Pople's artist of Azerbaijan, Professor Yalchin Adigezalov.

Madama Butterfly is a Japanese tragedy in two acts and three parts. It reveals the love story of a Japanese girl's, betrayal of her lover and tragic end. Cio-Cio-San, the young Japanese bride of dashing American officer Lieutenant Pinkerton, finds her romantic idyll shattered when he deserts her shortly after their marriage. She lives in hope that one day he will return.

The production was created by Wilson in 1993 for the Paris National Opera. The performance has been recognized as a better interpretation of Puccini's opera in the twentieth century by the international music community.