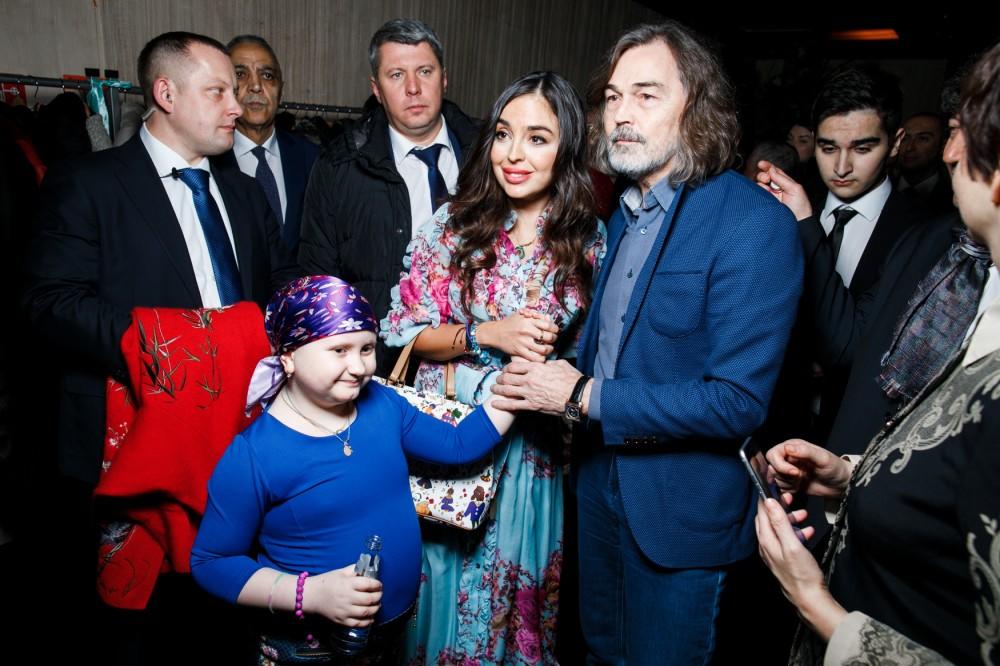 Presentation of the documentary “Light shining through the window” took place in "Октябрь" (October) cinema in Moscow.

Axar.az reports that Vice-president of the Heydar Aliyev Foundation, the film’s author of conception and chief producer Leyla Aliyeva participated in the ceremony.

Documentary “Light shining through the window” was produced with support from the Heydar Aliyev Foundation and the Baku Media Centre.

Scriptwriter and director of the film is Oleg Shommer.

Leyla Aliyeva, director Oleg Shommer and Alexandra Abidennova, one of the main character of the film, appeared on the scene before the presentation of the film.

The film’s plotline has been built on the Good and the Evil, a struggle for survival.

Famous Russian cultural and public figures, students and some of the heroes of the film participated in the presentation.