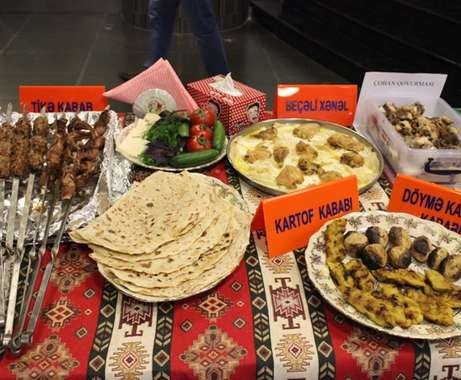 The event scheduled for April 11 aims to familiarize Baku residents and guests with social and economic development, the ancient and rich culture and traditions of the region and promote the country’s tourism potential.

Earlier a project titled "From the region to the capital" held events dedicated to Khachmaz, Masalli, Gabala, Guba, Sheki, Gadabay, Ismayilli and Shamkir regions and each one was a huge success, achieving its target.
Gusar, one of the most attractive regions of Azerbaijan, has been announced “The capital of Azerbaijan’s folklore 2016”. The north region will hold the title in accordance with the "Folk Art Capitals" program by the Azerbaijani Culture and Tourism Ministry.

Gusar has all the conditions necessary for ecological tourism, and here tourists might observe historical monuments and samples of folk art in the village of Anig, as well as become familiar with samples of folk art and the traditions of the local population.