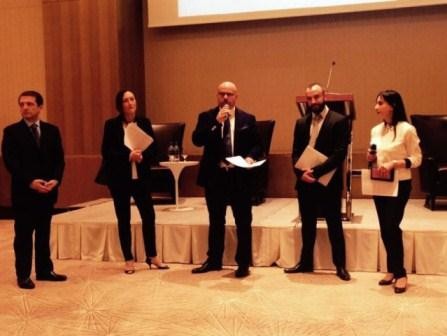 International promotion of Cosmoprof Worldwide Bologna platform was presented in Baku. The observatory for the cosmetic chain of international importance organized by Bologna Fiere is present in Bologna, Las Vegas and Hong Kong.

The presentation of the exhibition in key markets for the beauty industry continues, which confirms the international leadership of Cosmoprof network, but it encourages contacts with new key players and buyers.