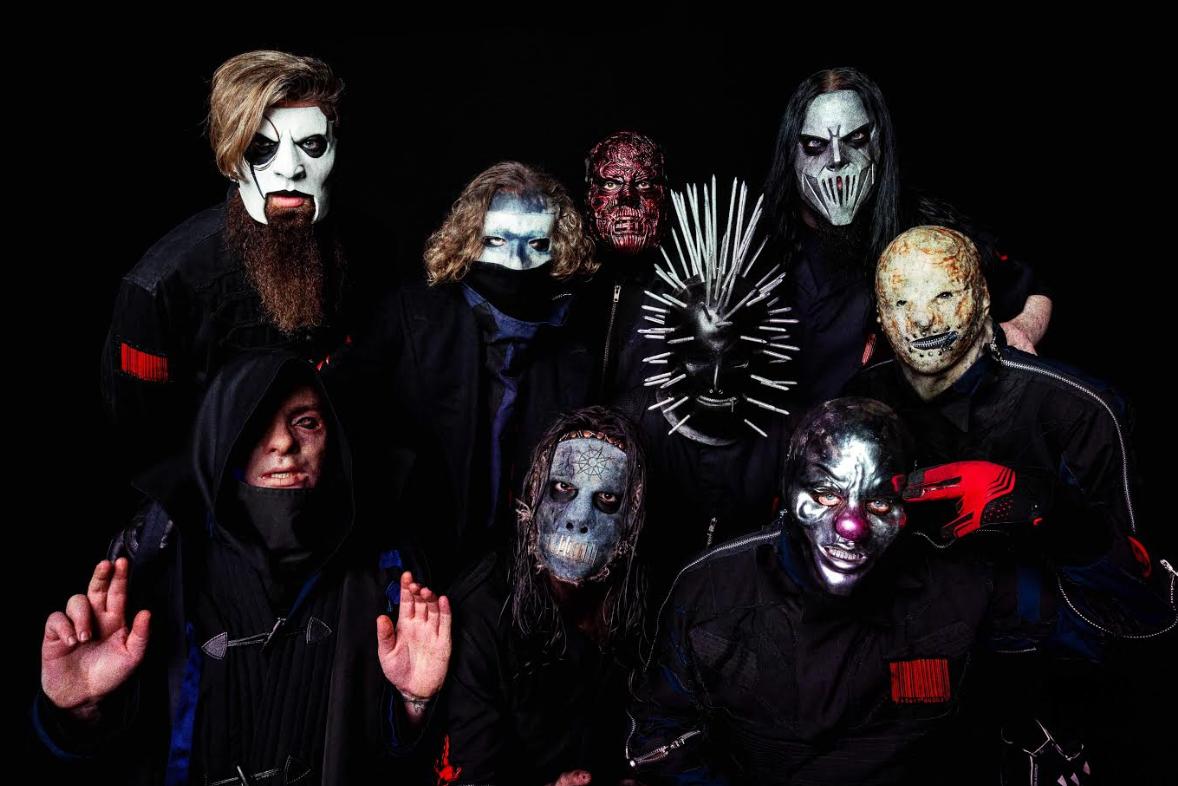 The Iowa metal icons will return in support of their upcoming album, 'We Are Not Your Kind', with 20 dates lined up across the UK, Ireland, and mainland Europe. So far, the band have only named the cities they'll play, with dates and venues still to be revealed.

Axar.az reports citing Stereoboard that the band co-produced the follow-up to 2014's '.5: The Gray Chapter' alongside Greg Fidelman, with a release scheduled for August 9 via Roadrunner Records. Fans who pre-order the record through the label's online store before 11:30pm BST on August 8 will have access to an exclusive ticket pre-sale code.